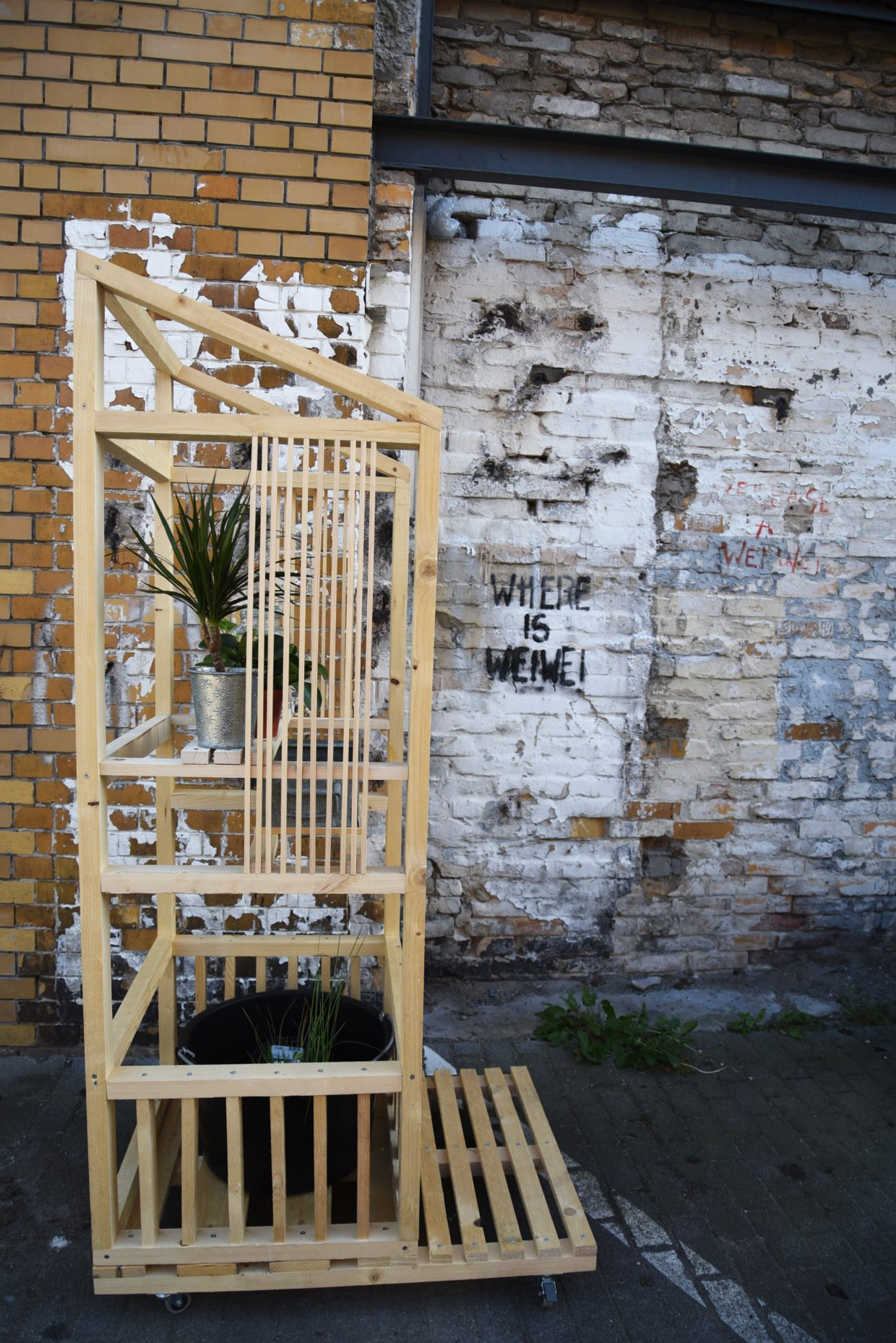 If we deal with the AUTARKY, we can identify that the deep core and holistic being is shaped by an independency which moves the spirit and the body into a state of self-determination, sovereignty and freedom of choice. The relation to a voluntariness allows us as a sovereign to choose the distance to the other independently and to form the respect under the perspective of free circumstances and other points of view. Extracting our dependence from a relation (in ourself and to other) gives her an other content and form and fills her with respect and decency.

I had teamed up with Michael for an evening for experimenting with a new kind of cuisine. The Zero Waste approach can be thought much further and brought into a holistic concept for a sustainable lifestyle that continues to think and transforms consumption into holistic cycles.

The creation of an active space creates the inspiration for own developments, because it encourages to lead the way actively and to develop on the protest. The Zero Waste Kitchen developed on numerous events to a frame construct for protest and activism.